It's been a long time since I've noted anything in this little space. Fo the most part life just took over and Winter came to Vermont in the strongest of ways. We've enjoyed loads of indoor time and are at this point truly feeling the cabin fever. It's hard to enjoy winter when the the temperatures read -20F! Not every day but it's been three weeks now of brutal temperature off and on.

So what do we do to combat the feeling of wanting to curl up in a ball and hibernate? Well, lots of board games, go fish, zingo and a ton of drawing and alphabet practicing. Faris is starting to really speak a lot and put long sentences together. It's adorable he asked Hamza the other day worried that he was not feeling well: " Hamza, what's the matterey?"  I just about peed my pants. He is so concerned about everyones well being. It's the sweetest!

Hamza on the other hand is so smart, I know every mama says that about their kids but really I am in awe of the amount of information he retains. He loves to learn about the human body and is quick to pint out where certain organs are, I mean really, the spleen! He is just so interested in science and is developing great math skills. He's starting school in September and I think he's more than ready.

We are playing with the idea of selling our home and buying a slightly bigger one. We like small living so the next house shouldn't be much bigger but what matters to us is that it's walking distance from parks and schools. I also need sidewalks to run on and think that it's so bizarre that this country has no sidewalks in many towns. I guess it's the Europen in me talking.

I've also been working on a project I can't share yet but it's been many months in the making. It's exciting and scary at the same time but its been my dream for a very long time. Seeing things unfold and happen for me is giving me the biggest thrill.

We're off to ski this Sunday, the mets are suppose to be 30F!!! Crazy, I may even put sunscreen on :) 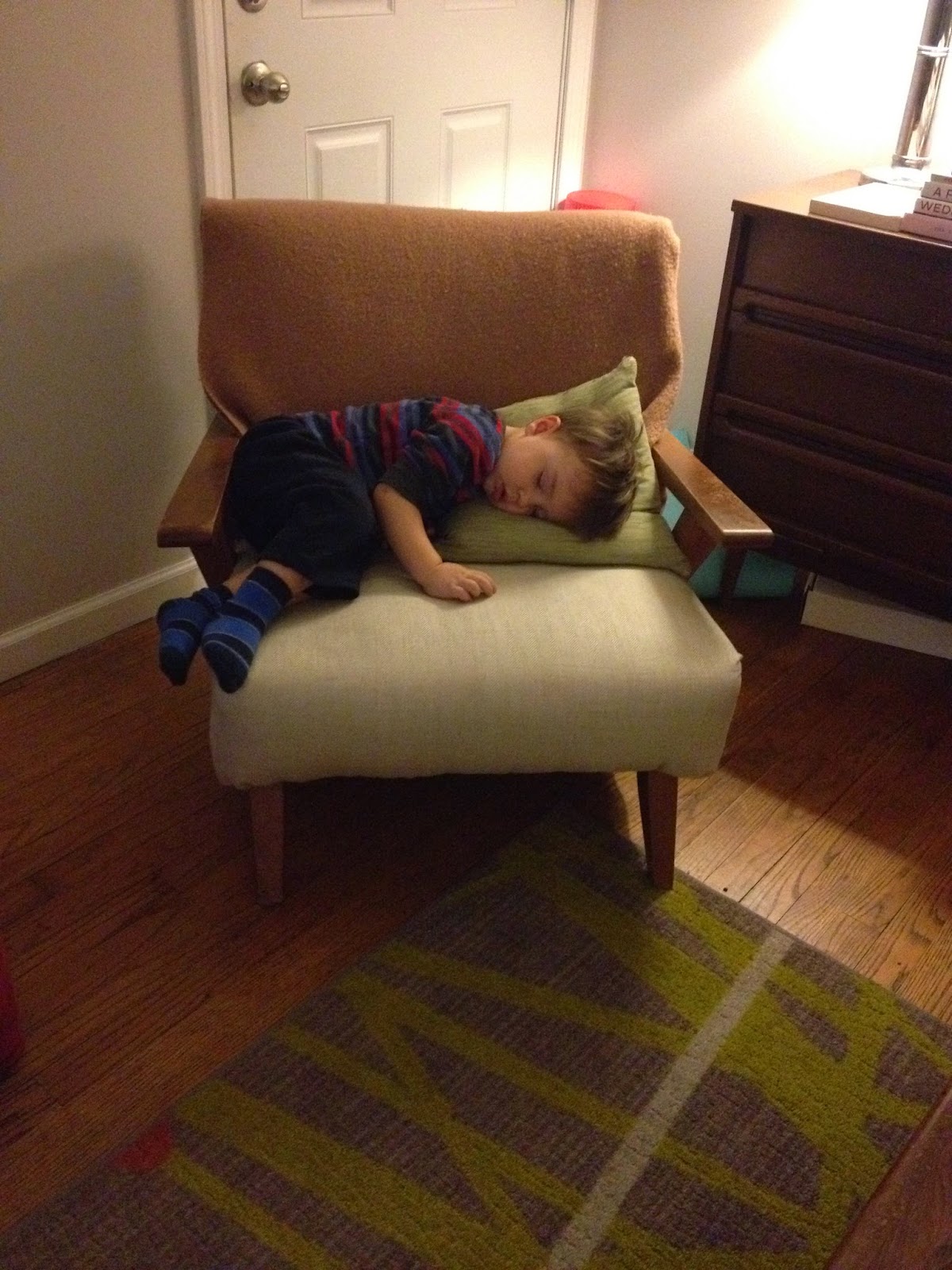 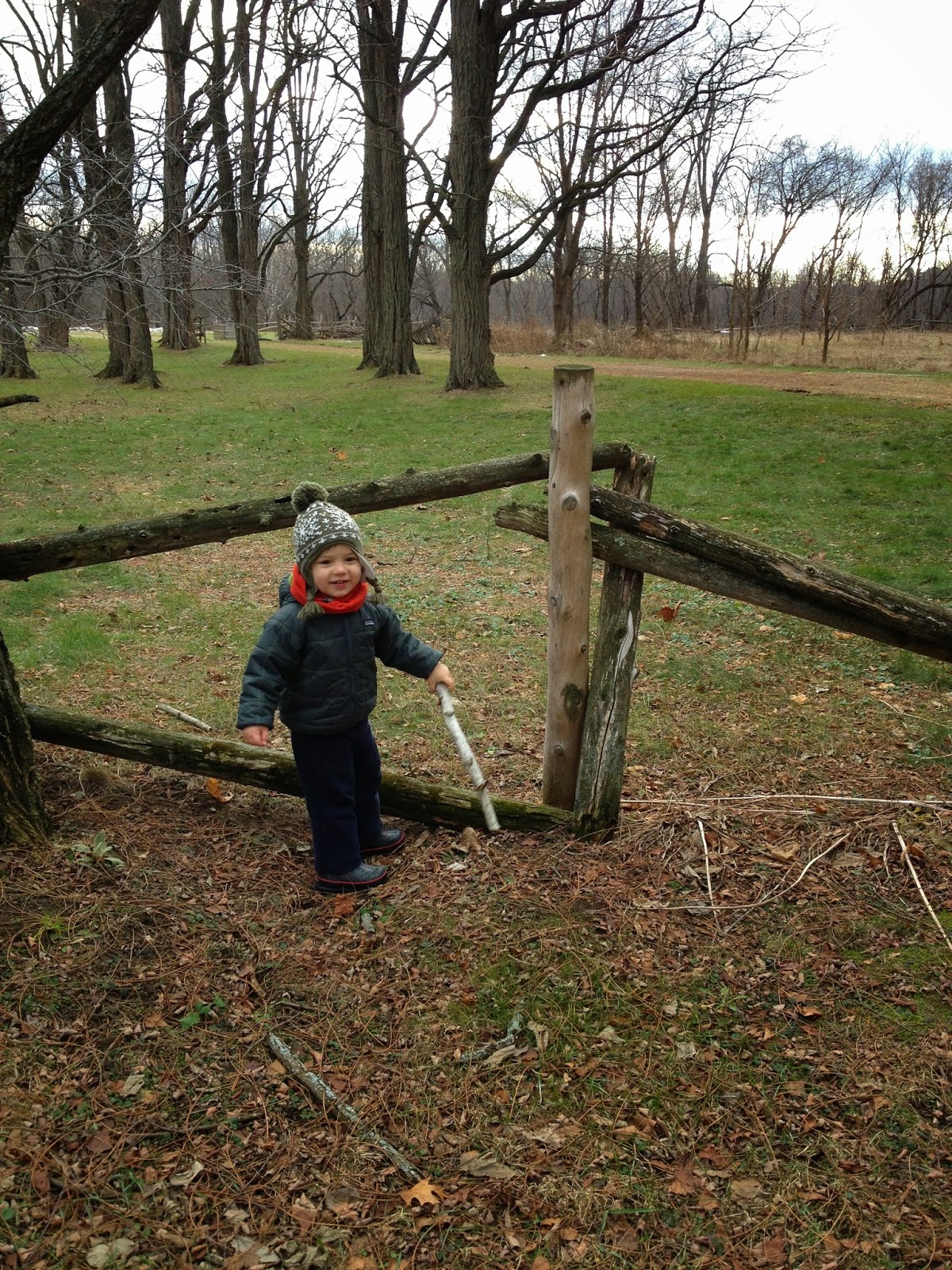 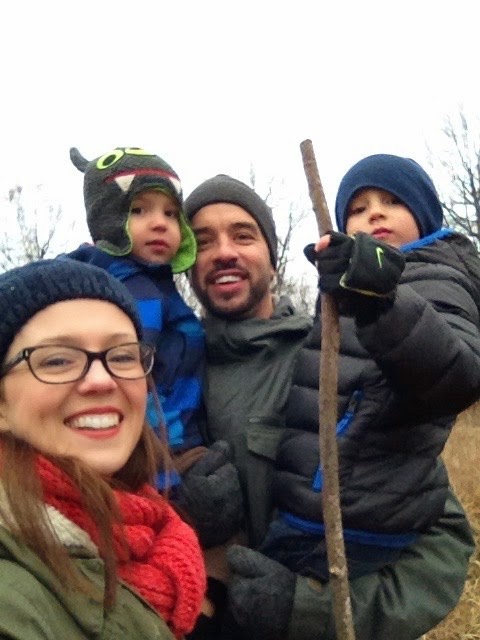 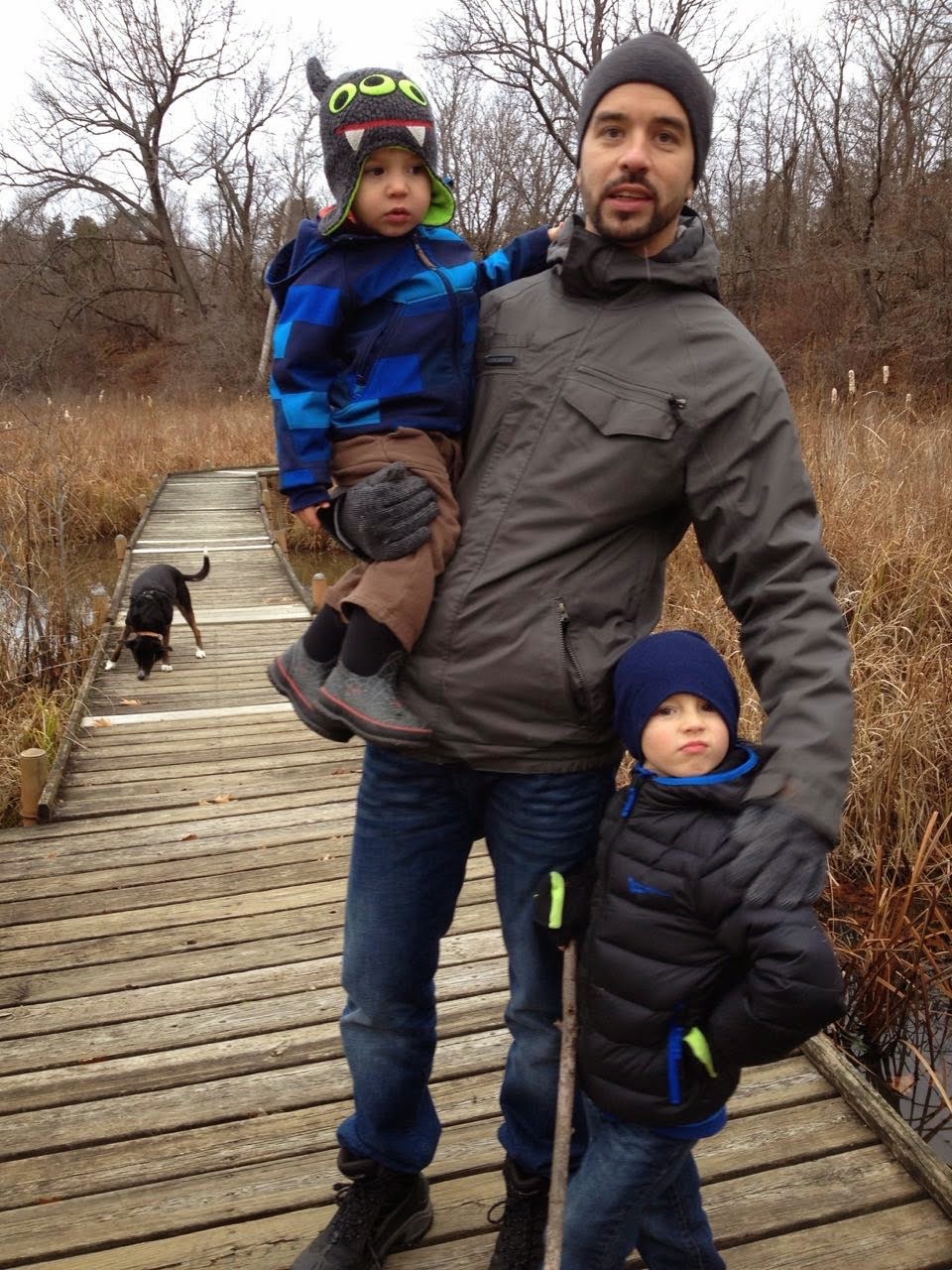 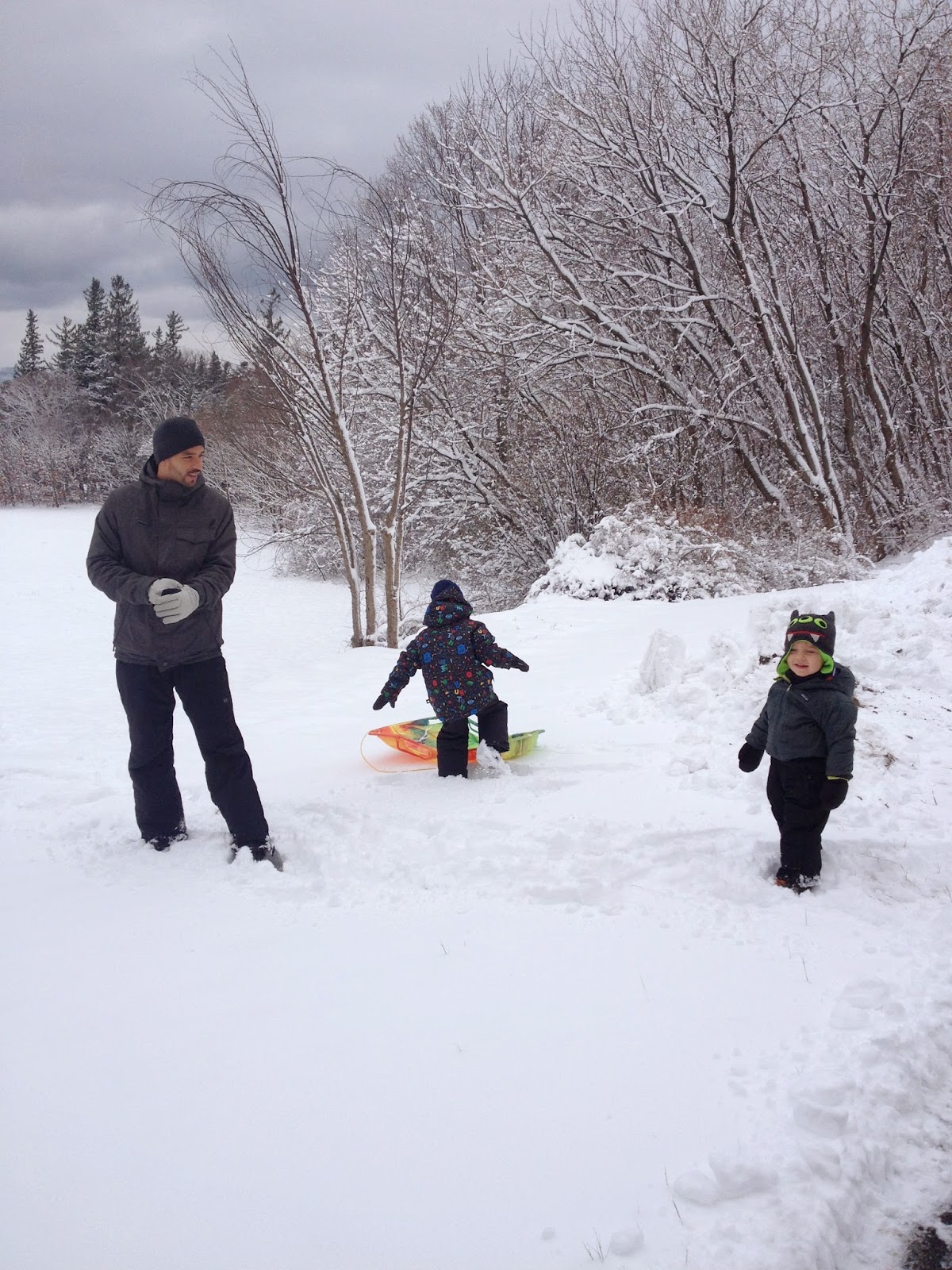 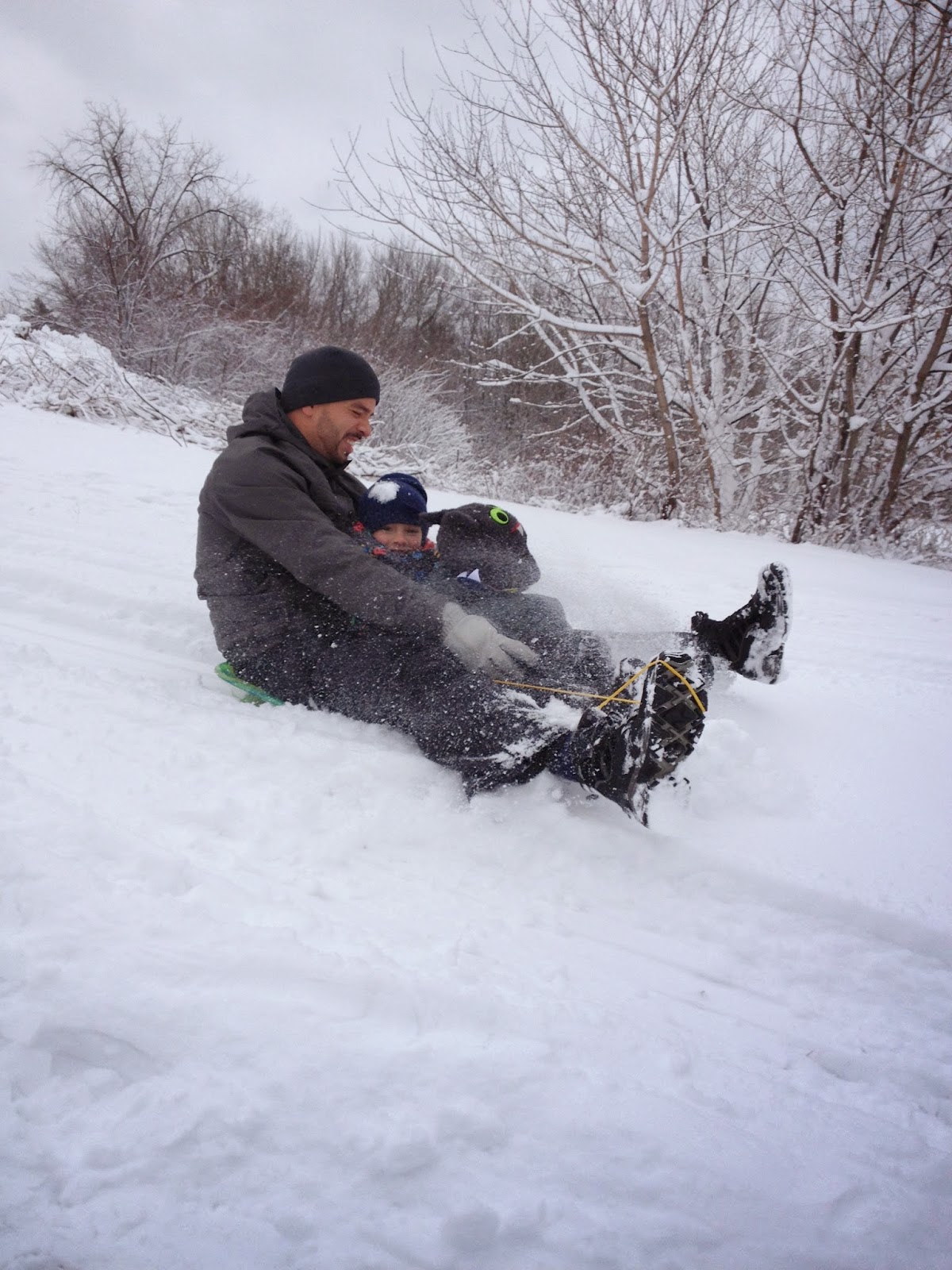 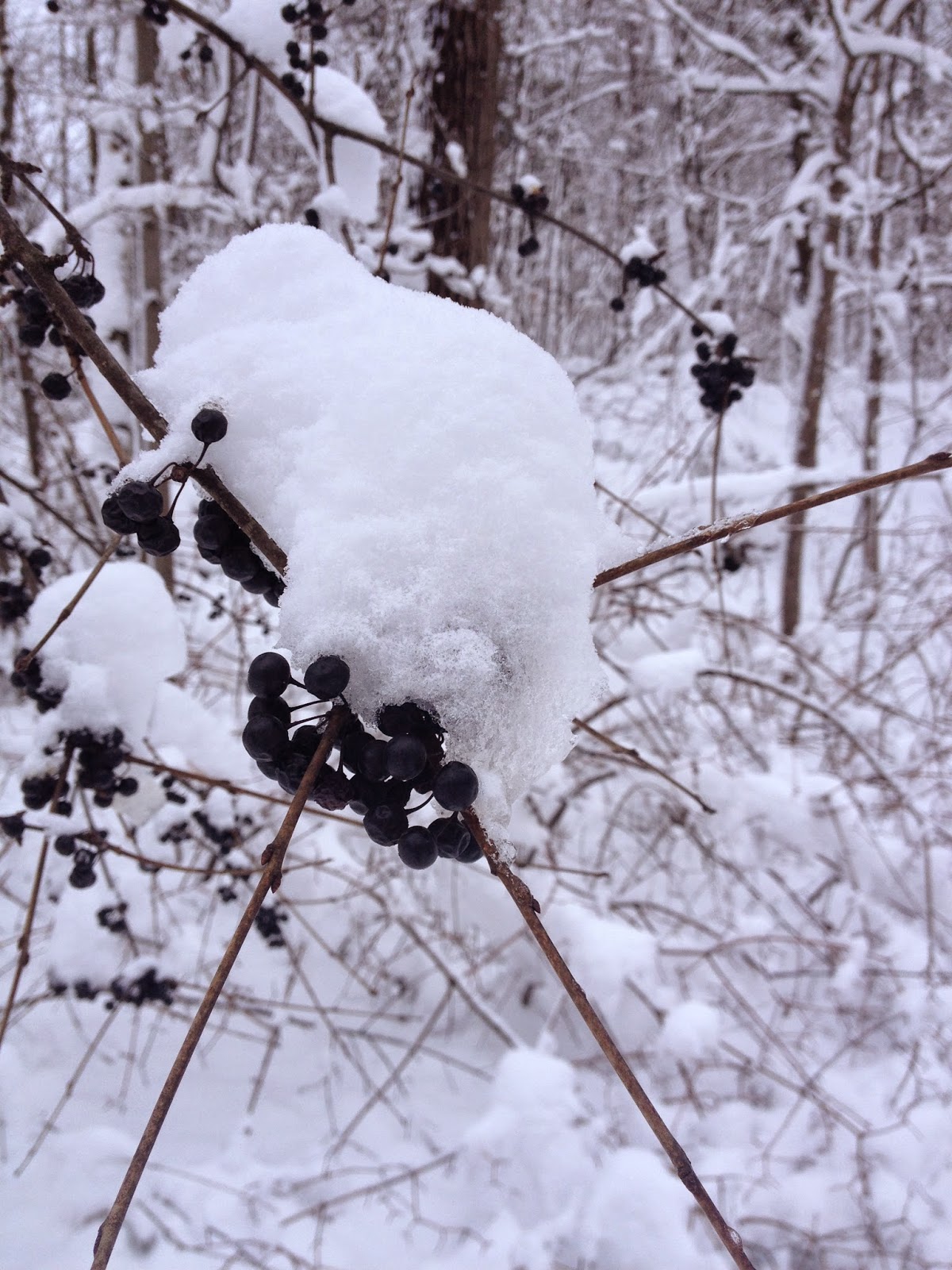 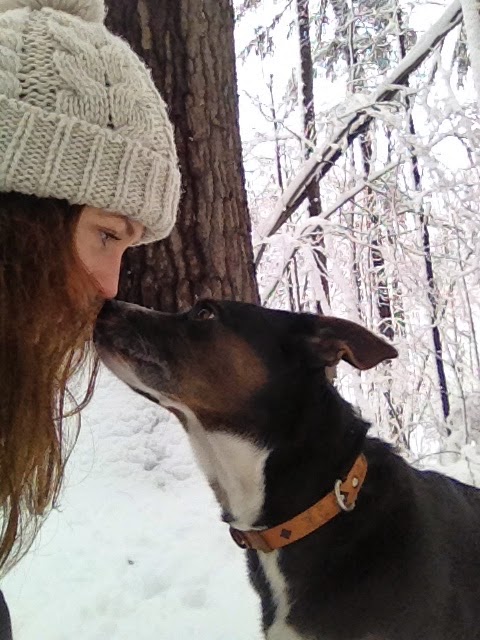 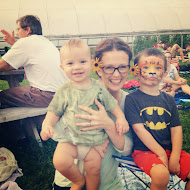 Welcome! I am alma and this is a space where I document our adventures in natural living. In my past life I was a Fashion Designer living in New Your City with my handsome Bosnian husband and our dog Kooba. We moved to Vermont a few years ago to start our family and never looked back (well, maybe just a little since my heart belongs to that City). I am passionate about my tiny urban garden, baking crusty bread and drinking tea. I hope you can join me on my adventure...